Nothing to Lose – Part 2

In March 2018, the movie “Nothing to Lose” – based on the real story of Bishop Macedo, premiered in Brazil. It became the best selling in the history of national cinema, with 12.1 million tickets sold. The film also had the most prominent international release in the history of Brazilian cinema, being screened in 83 countries.

Nothing to lose 2 (or nothing to lose part 2) will show Macedo’s trajectory from the day he left prison in 1992 to the inauguration of the Solomon’s Temple in Sao Paulo in 2014. Sixty actors, six thousand extras and hundreds of old cars on the scene. . Scenes in Nothing to Lose 2 were filmed in South Africa and the Holy Land of Israel. All scandal, negative publications and more. 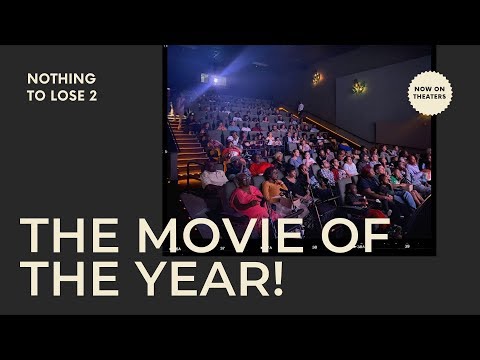 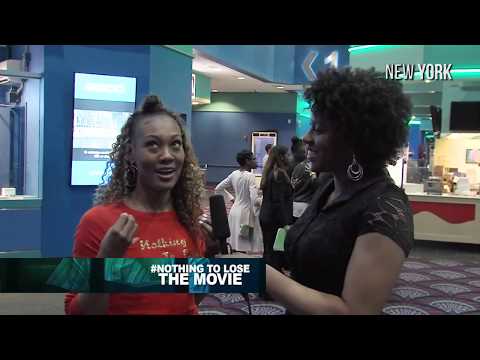